Straight Up Guide to Psychodynamic Therapy 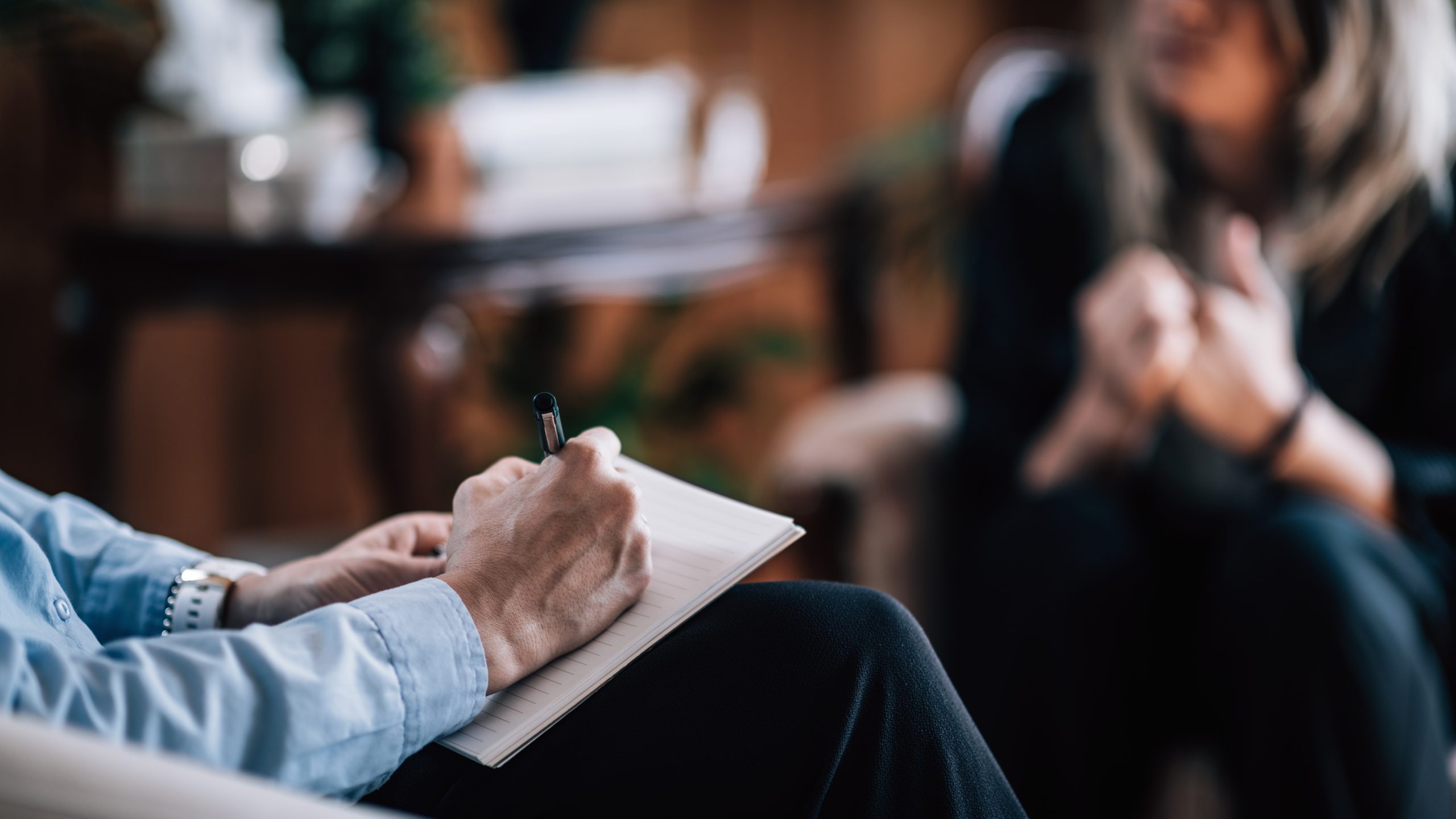 Straight Up Guide to Psychodynamic Therapy

in Therapy
by Noah Laracy
6

These guides were born out of Noah and Christine’s frustration with overly complicated and jargon-filled articles, newsletters, books, and therapy websites. Our mission is to create clear and practical guides in order to learn, grow from challenges, and lead more meaningful and impactful lives.

Psychodynamic psychotherapy is the oldest and most traditional form of therapy, and it is what most people probably think of whey then think of therapy. While it may seem monolithic, there is actually great deal of variety within this type of therapy with number of different “schools” present such as Object Relations, Ego Psychology, or Self Psychology, but they come from the same lineage, namely that of Sigmund Freud.

Freud conceived the mind as a place of conflicting forces fighting for dominance over the individual. These forces, which he termed “drives,” were similar to what we now think of as instincts – urges that move us toward a goal. These drives consisted of a pleasure-seeking, sexual drive which he termed the life instinct, or libido, and a more aggressive, destructive force which he termed the death instinct. These drives fight for dominance through his tripartite model of the mind consisting of the id, the ego, and the superego. The id seeks out our most basic needs, and is the source from which the ego and superego arise. The superego is the conscience of the individual, the social learning that inhibits and constrains certain behaviors or pleasures.  The ego serves a balancing agent between the unbridled desires of the id, the superego, and reality. These conflicts between the various forces all occur unconsciously, meaning out of a person’s awareness.

The traditional form of this is called psychoanalysis, which involves the patient lying on the couch and free associating. Sessions used to be two to five times a week and would often last several years. The goal was to free the patient from whatever conflicts were causing their symptoms by making the unconscious more conscious. Dreams were considered the “royal road” to the unconscious, as were jokes, slips, and other mental mistakes that were previously considered irrelevant or unimportant. While Freud is best known for his views on dreams and sex, he was also one of the first figures to view people from a developmental perspective. The idea that childhood events could have an effect on adult life did not originate with him, but he elaborated this idea into an actual model of how people progressed, or didn’t progress, through life. It’s hard to underestimate how important of an idea this was.

Freud’s drive theory did not directly involve other people, and later modifications to his theories addressed this issue directly. The Object Relations school of people like Melanie Klein and Ronald Fairbairn modified the drive theory and inserted people and relationships into the model, which they confusingly termed “objects.” Freud’s daughter Anna became a leading proponent of ego psychology, which emphasized the role of defense mechanisms such as repression, repletion compulsion, or reaction formation. In 1946, Franz Alexander introduced the idea of corrective emotional experiences in which past traumas or difficult emotional situations are healed in session, making feeling rather than insight as the primary mode of cure. John Bowlby then developed attachment theory, which focused on the bond between infant and caregiver as the key to psychological health. Psychoanalysis later developed with the school of self psychology, which posited that symptoms were not the result of inner conflicts but of deficits in the self formed through insufficient and inadequate parenting. The more current relational school emphasizes the therapeutic relationship as the most important factor in effecting change.

Psychoanalytic psychotherapy has been around for over a hundred years and has a lot of dubious moments to defend. It was late in the game in embracing research and evidence but has recently become a lot more science-friendly, with neuroscience providing much needed evidence for many of Freud’s claims. Psychodynamic therapy is the modern adaptation of this form, and occurs roughly once a week. This is a non-directive form of therapy, meaning that there is no predetermined goal or direction within a session. This therapy tends to be more focused on the past and how it is showing up in the present. Psychodynamic therapy will spend more time discussing and exploring the patient’s childhood than other forms of therapy.