The Gift of Fear 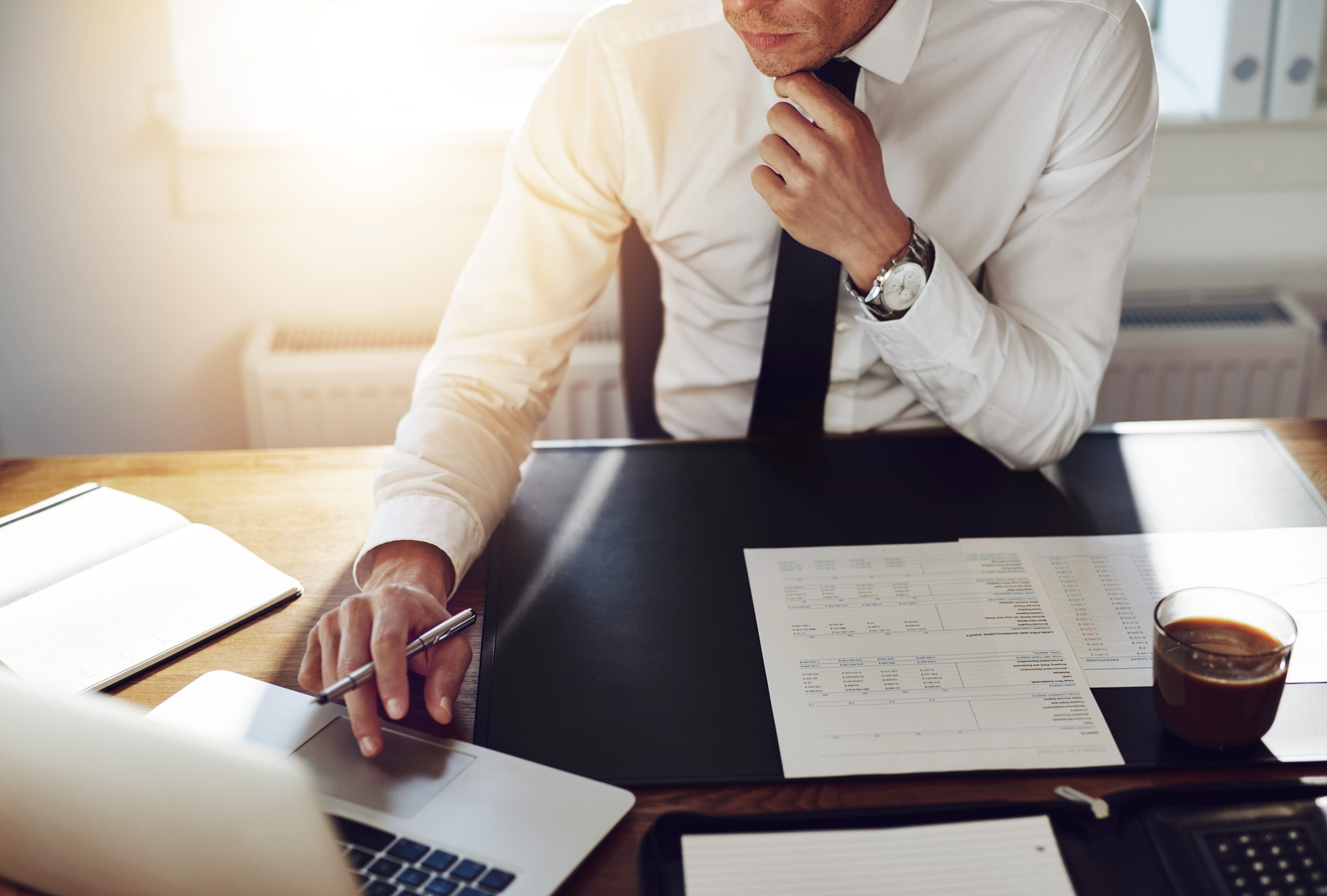 The Gift of Fear

in Fear
by Noah Laracy
9

In 1849, the Russian government arrested the writer Fyodor Dostoevsky due to his involvement with a political group called the Speshnev society, and sentenced him to four years of hard labor in a Siberian prison camp. Before sending him on the long trip, the Czar ordered a “mock execution” be performed on Dostoevsky and the other members of the group. Prison officials lined him up in front of a firing squad, then raised their guns to fire at him. They played the drums to count down to the execution – death appeared certain. But at the last second, they told Dostoevsky and his group members that they were being spared. Several members of the group apparently went insane after this traumatic experience. For Dostoevsky however, this experience had the opposite effect. It affirmed his belief in life and his Christian values. Upon release from prison, he resumed his writing with a renewed passion and focus. He produced a run of novels including Crime and Punishment, the Idiot, Brothers Karamazov, and Brothers, that has never been surpassed.

In 1979, Summer Redstone was a semi-successful businessman staying at the Copley Plaza hotel in Boston. A disgruntled employee lit a fire, and the building became engulfed in flames. When the fire reached his hotel room, Redstone had no escape options other than hanging from the ledge outside his room. He survived the fire but ended up with burns on half of his body and had to undergo sixty hours of surgery to recover. After surviving this near-death experience, Redstone dug deep and kicked his business career into high gear. He went on to become the Chairman of Viacom with a net worth of over four billion dollars. Redstone credited his survival of the fire as the foundation upon which his success was built.

Dostoevsky and Redstone shared a common experience of facing the ultimate fear – death – and surviving. These experiences served to bolster their commitment to life and to their work. They sharpened their focus, detached from unimportant things, and dove into life with full vitality. They were willing to do whatever it takes, to not hold back, and to make bold moves. Their lives took on a new sense of urgency and vitality after confronting death.

What can we learn from the experiences of these two men? How can we apply their lessons to our own lives? While we may not be able to manufacture such death-defying situations in our own lives, (and in case you’re wondering, bungee jumping and parachuting don’t count because you don’t expect to die while doing them), we can take a moment and reflect on the fact that our lives are in fact finite. We have limited time on this planet in which to accomplish our goals and fulfill our potential. We can  take a look at all the ways in which we squander this time, whether it be on social media, TV, or some other distraction. We can then rededicate ourselves to what we really value and find important. We may not write a novel or become a billionaire, but we recommit to our own lives on a daily basis and prioritize what really matters to us.