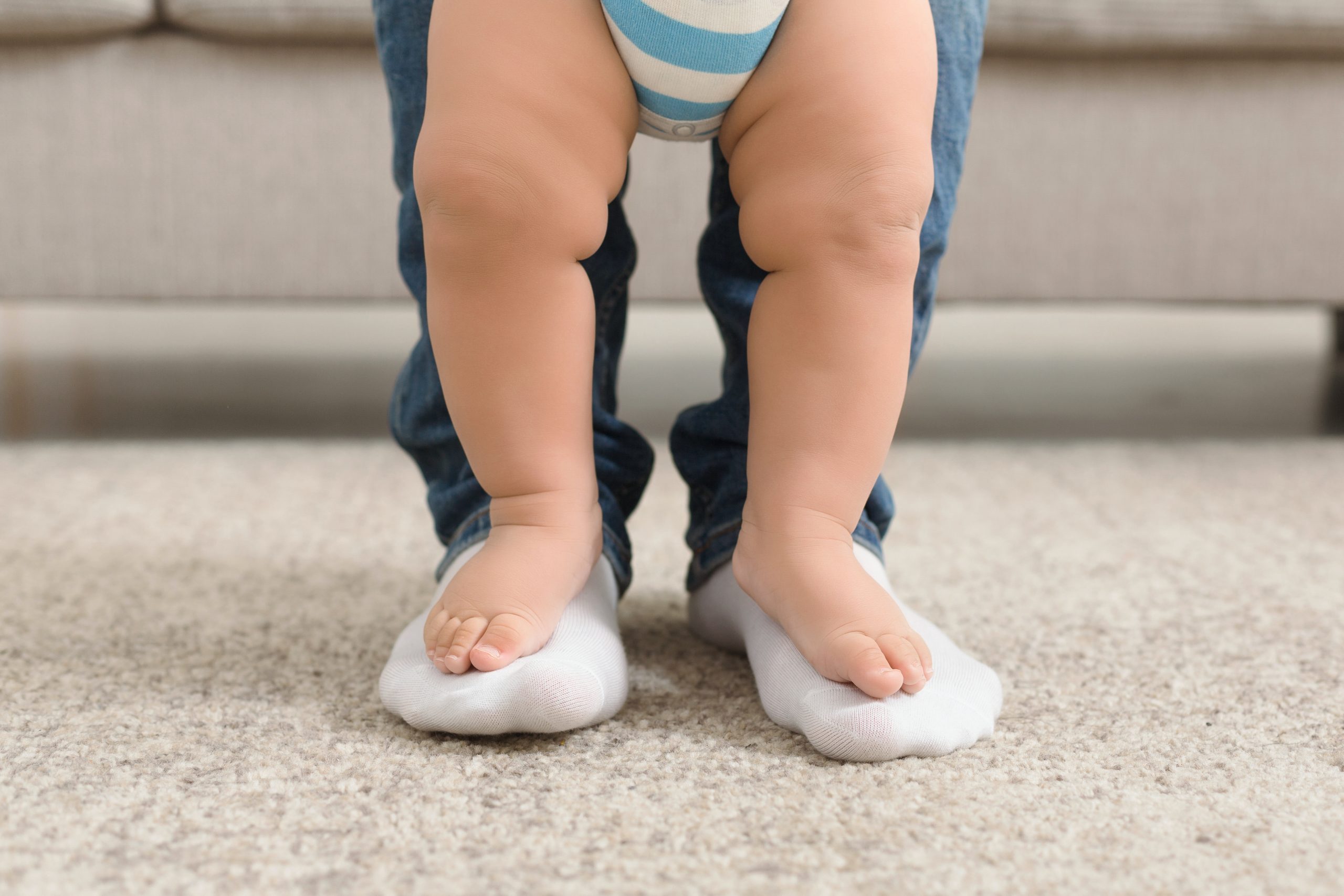 in Nervousness
by Noah Laracy
9

There are two ways to enter a swimming pool. The first way is to dive right in, endure the sting of the cold water, then allow your nervous system to adjust accordingly. Let’s call this way the “Bold Move” way. This way is uncomfortable in the short-term, but it doesn’t last very long. The pain of associated with this “Bold Move” strategy might be described as intense but brief.

The second way is to slowly, gradually put your foot in, wait until the discomfort goes down, and then go in a little more, repeating the process until your entire body is in the pool. Let’s call this mode “Baby Steps.” This method reduces the intensity of discomfort that diving into the pool might cause, but it takes a lot longer. The pain associated with this “Baby Steps” mode might be described as moderate but extended.

Conventional wisdom says that either way works – both methods get you into the pool. This applies to the world of therapeutic change as well – generally therapists want to see signs of progress in their clients, but do not care much about the rate in which it is accomplished. The psychotherapist played by Richard Dreyfus in the film classic What About Bob? exemplified this view and had even written a book called Baby Steps in which he advocated setting “small, reasonable goals” to be accomplished “one day at a time, one tiny step at a time.” The idea was that if you made even one small step toward your goal then that was better than doing nothing at all. You just need to make progress.

In fact, taking “Baby Steps” may actually be worse than taking no steps at all. The reasons why have to do with how our minds process negative feelings. If you take a “Baby Steps” approach in which the goal is to minimize discomfort, you may actually end up reinforcing the idea that you are fragile and can’t handle difficult things. If your attitude is one of “I don’t like any form of pain or discomfort and can’t handle it” and you approach your life and challenges in that way, then you’re perpetuating a belief system that in reality is only true for… babies.

So what do you do? You dive right in. Rather than try to make the process as comfortable as possible – you actually hope for the opposite. You invite difficulty and pain into your life. When you jump in the pool, you actually want the initial hit of discomfort. You don’t fight it. Because babies may be fragile, but you are not.

What if you’re not ready to dive in and make a bold move?  That’s ok. Take a look around, see what effect not being the in the pool has on you. Think about the benefits of diving in – you get into the pool faster. Maybe your friends are in the pool having a good time and you get to be with them sooner. Eventually you will become unhappy enough on the sidelines to make that big bold leap into the unknown.

But no more baby steps.